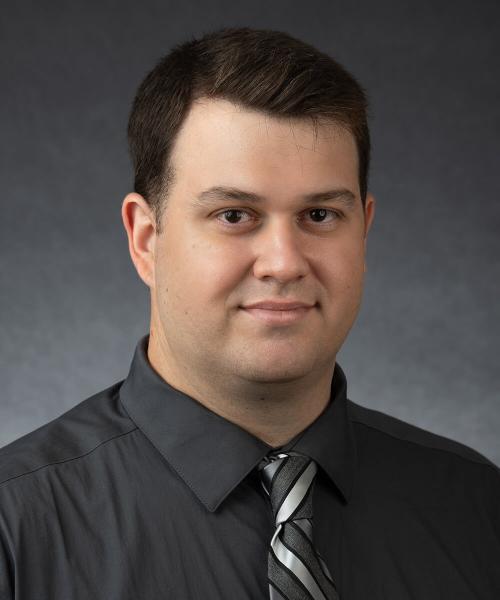 Russell began his career with Financial Partners LLC as an intern and, after graduating from Florida Atlantic University in 2015, he became a member of the team full-time. With his degree in Business Administration, with a major in Marketing, Russell is responsible for client communications and support. He also is responsible for presentations and flyers that keep our clients informed and educated.

Russell has many interests beyond the office. The thing he enjoys the most is spending time with his rescue beagle named Gracie. Outside of work, Russell enjoys traveling and geocaching which has taken him to every state in the United States, every territory and province in Canada, twice to Cuba, Argentina, Brazil, Paraguay, and Uruguay. In his office hangs a wooden sign he made of a globe with the phrase “I haven’t been everywhere but it’s on my list”.
Russell is an aviation enthusiast and hopes to one day earn his pilot’s license. Russell also is very interested in LEGO building bricks and has several completed sets around.

Russell is affiliated with LPL Financial and Financial Partners in an unlicensed support role.